How to Host a Travel Inspired Staycation 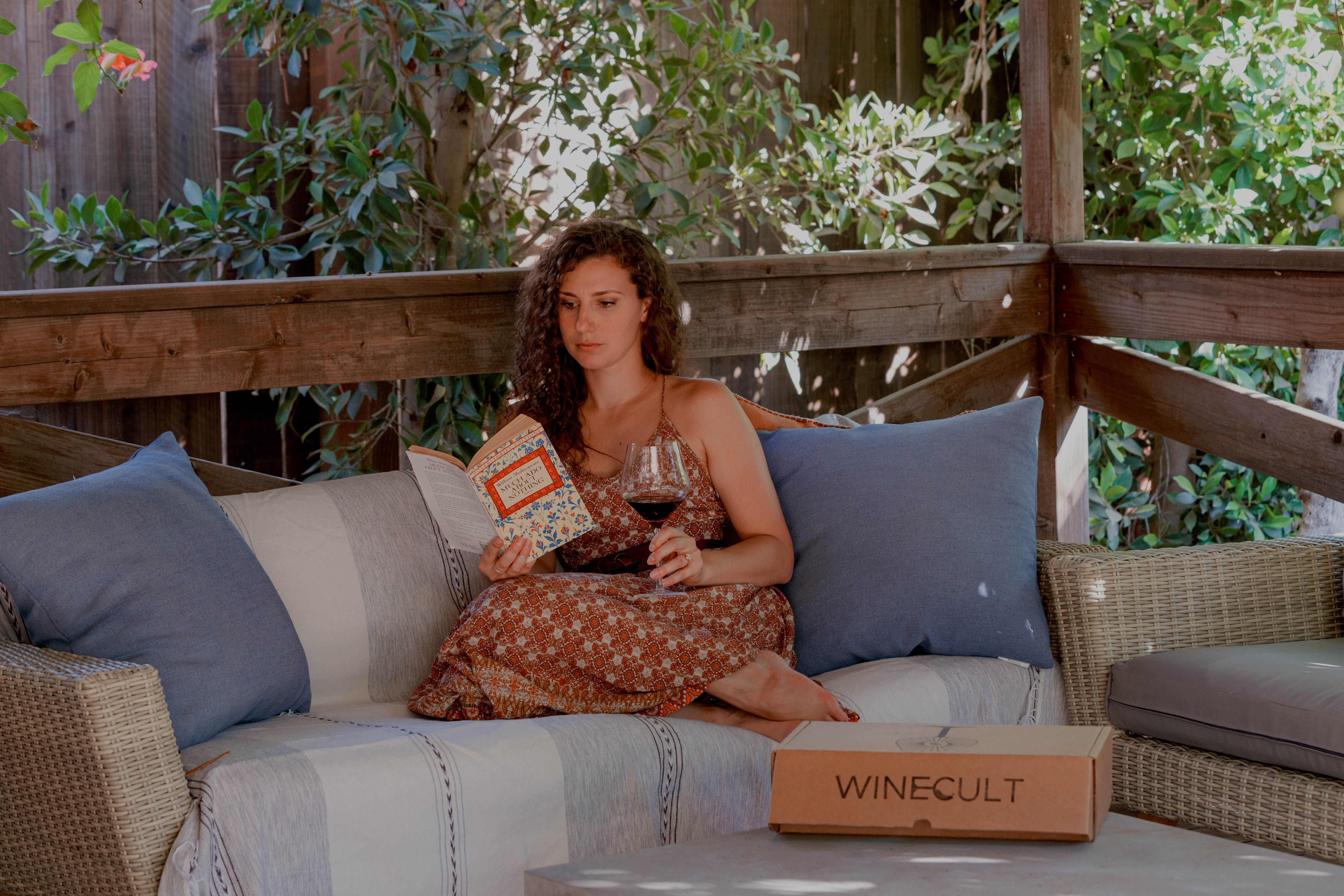 Sometimes the mood strikes to cuddle up in the comfort of your own home and enjoy the pleasure of your own company. But if the tried-and-true way of simply Netflix’ing while you chill feels a bit basic, there is a way to elevate your at-home experience to an inspired staycation, live from your very own couch (and, with a wine subscription, libations included).

For the Creative Entrepreneur

What to Sip: Morandiere 2019 Muscadet

While Watching: Coco Before Chanel

Slip into a world of ambition, intrigue, culture, and vision as you sip your Morandiere 2019 Muscadet. The Muscadet is bottled in the Loire Valley, France, known for its over 300 chateaus. The area was a Renaissance hot spot for British and European royalty. Think—a more violent 16th century version of the Hamptons. And it is the women of the Renaissance that shaped its footprint and inspired its lore. Though not without its drama.

Take the Château de Chenonceau. Gifted by Henry II to his mistress Diane De Poitiers, De Poitiers began to expand on the blueprint by adding a bridge and gardens. But when Henry died, his widow, Catherine de Medici, banished De Poitiers and took over ownership, continuing the expansion in her own vision. Her daughter-in-law, Louise de Lorraine’s, reign over the Chenonceau included offering lodging to Capuchin nuns. Two centuries later, Louise Dupin, Lady of the Enlightenment, would welcome France’s preeminent scholars, philosophers and academicians to her famous literary salon.

But the Loire Valley wasn’t done. In 1883, it served as the birthplace of a woman who would eventually make her own mark on the world of fashion, culture, and intrigue—Coco Chanel.

So if you’re in the mood to be swept away in a cloud of culture, elegance, beauty and vision, slip on your silk robe, pair your Morandiere 2019 Muscadet with a succulent seafood (or even heavier meats, as this full-bodied white can take it) and watch Audrey Tautou shine in Coco Before Chanel.

For the Domestic Dreamer

Paired With: A Homemade Tinned Fish Board

While Reading: The Maias, by Eça de Queirós

You’ve heard of a charcuterie board, but have you heard of a tinned fish board? Pour a glass of Saroto 2020 Tinto and get ready to up-level your snack game by crafting the natural counterpart to a well-done charcuterie.

Portugal, the home of the Saroto 2020 Tinto, is famous for conservas––tinned fish. Or, as some know it in the U.S., canned fish––like sardines. And, whereas the uninspired mind may just toss their conservas on a cracker and go on with their day, the Domestic Dreamer takes their cue from the flavor profile of the Saroto 2020 Tinto, and turns sardines and oysters into edible art.

“Charcuterie” refers to the art of curing meats, most commonly pork. So, you can think of a tinned fish board as the seafood version. Tinned octopus, mussels, squid, and clams paired with pickles, tomatoes, olives, rustic bread, and more. Unleash your creativity and let your culinary preference be your guide. And though such an intense red, like the 2020 Tinto, works well with oily fish like mackerel and sardines, if your mood leans toward meat, don’t be afraid to go “charcuterie” and use a sliced beef or venison base. We won’t tell.

Once you’ve completed your edible art, relax into a long, lavish read—perhaps about the Gilded Age from an international perspective.

In his book The Maias, Portuguese writer Eça de Queirós tells the story of the wealthy, handsome, intelligent Carlos Maia, heir to one of the greatest fortunes in Portugal.  What could go wrong?

Eça de Queiros has been compared to Jane Austen, with even grander environments and characters. And his readership loves it. The Maias has over 20000 ratings on Goodreads holding at 4.01 stars at the time I write this.

For the Drama Seeker

Paired With: A Creamy Pasta, Citrusy Chicken, or Flavorful Fish

Burn an organic, sea scented candle, pop open a bottle of Unico Zelo 2020 ‘River Sand’ Fiano and settle in to be swept away by all the privilege and drama Australia has to offer.

From Australian vineyard, Unico Zelo, the 2020 ‘River Sand’ Fiano complements a creamy pasta, citrusy chicken, or flavorful fish, all while begging to be enjoyed whilst binging Big Little Lies or Nine Perfect Strangers, both from the mind of Australian writer Liane Moriarty and starring Australian Actress Nicole Kidman.

In both series, extravagance abounds, so don’t make it an old sweats day. Soak in the tub, condition your hair, then settle in for the well spun secrets and lies at the heart of Moriarty’s luxurious dramas.

Whether you're looking to create your dream life, design some edible art, or indulge in well-crafted drama, staycations are a great way to relax, recharge, and revitalize. These tips can help you elevate your homebody weekend into an inspiring experience, wine subscription not included (but highly recommended).

P.S. All three of these wines are available in our shop and will be appearing in upcoming WINECULT subscription shipments.  Cheers!

Subscribe to CULT Classics
Thank you! Your submission has been received!
Oops! Something went wrong while submitting the form.
Featured CULT Classics

Three Wines to Try if You Like a Crisp White

How to Host a Travel Inspired Staycation 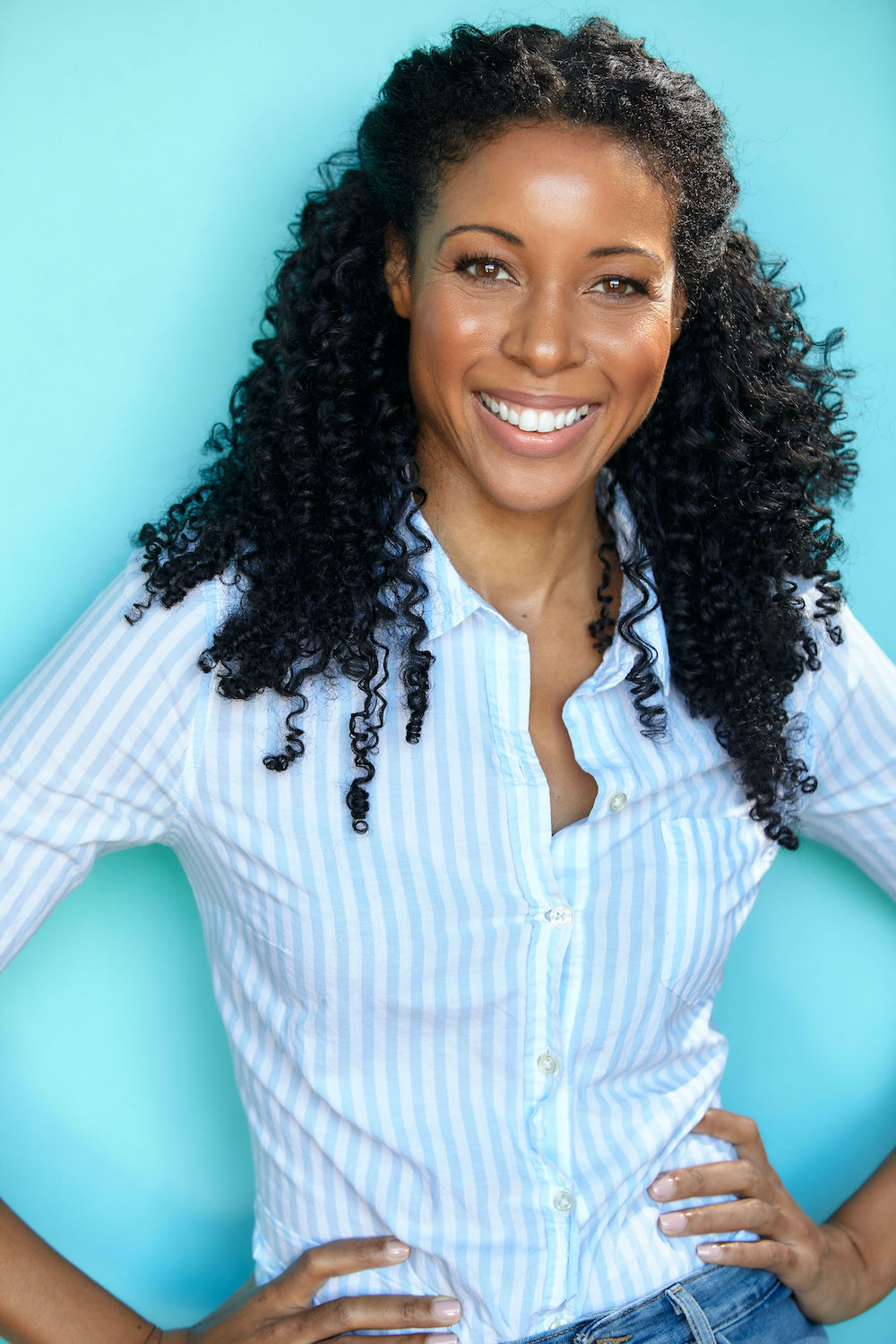 Arynetta Northcutt is a professional storyteller who revels in sharing the sagas of life, fictional and non-fictional alike, in front of, and behind, the camera. When not acting or writing, you can also find her, among other things, teaching mindfulness and meditation to children through her animated character, Effie Monroe.