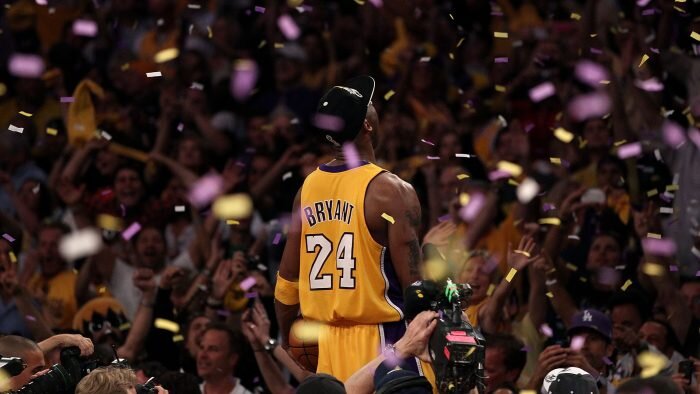 When I was 6 years old, I took a bad fall out of a tree in the front yard of our home in Thousand Oaks. I dropped about 10 feet and landed nearly headfirst on the concrete sidewalk. I was taken to the hospital by my neighbor Jim Silvestri who saw me fall and came running to help me. My wrist was broken in two places from taking the brunt of the fall and a significant portion of my gums had been ripped out when my face made contact with the pavement soon after. As my mother would later recall, I didn’t smile again for 3 years.

Post concussion syndrome wasn’t a recognized diagnosis back in 94’ so my parents struggled to understand the intense and violent personality changes I underwent over the next several years. Uncontrollable mood swings, depression, anger. Far more than I was equipped to handle at that stage in my development. There have been few times since when I have felt less in control of my mind and my body. The effects of that type of traumatic head injury can be unpredictable and lasting. It took me years to really feel like myself again. It was during this period that I first discovered basketball.

This beautiful game, with its pace and creativity enthralled me completely. I was told once by a coach during this period that “Basketball is a thinking man's game” and I took it to heart. Basketball became a refuge for me. Where I couldn’t control myself in everyday life, I could achieve a sense of calm by controlling the flow of the game. This was the earliest phase of a love affair that’s lasted my lifetime. Basketball has been a refuge in stormy weather, it has been a teacher when I needed a lesson. It has focused my energy and my mind, and helped me grow into the man I am today. And, Like any good student of the game I studied the greats who came before me.

I was 8 years old when Kobe Bryant was drafted by the Charlotte Hornets and traded to the Los Angeles Lakers. It was the beginning of my basketball journey, my journey to recover my sense of self. How lucky was I to begin my journey at the same moment as a skinny 6’6 shooting guard from Lower Merion High School's first steps into the league? Kobe didn’t play much in that rookie season. He now famously air balled back-to-back jump shots in the playoffs against the Utah Jazz. The lakers were eliminated soon thereafter. That public failure, on a scale that I still struggle to conceptualize, was a seminal moment in young Kobe’s development. He’s said many times since that “He realized in that moment that his talent alone wasn’t enough to carry him to stardom”. His success required commitment to craft and as a kid I embraced that too. All the hours spent in the driveway imitating his jump shot helped me grow into a real basketball player. Prioritizing practice over the distractions surrounding me and inside me, helped me grow as a person.

One of the things I love most about Kobe to this day, is his unapologetic expectation that he would be the very best basketball player. Ever. For him it wasn’t even a question, it was an absolute certainty. For a little kid like me to watch Kobe at 17 years of age announce something that audacious, then methodically go about proving it to be the case was transformative. “If Kobe can achieve these things by sheer determination and force of will, so can I”. “Anything IS actually possible if you’re willing to work harder for it than everybody else”. “Mental toughness means finding ways to keep working when you’re totally exhausted.” and “If you love what you’re doing, it should never feel like work.”

I wasn’t destined to be a professional basketball player. I love the game with all my heart and I always will, but as I got older I learned to see how Kobe’s philosophy could be applied to so many other aspects of my life. When I get up at 3AM to write because I feel the inspiration, I channel some of him. When I get on stage to speak and my hands are shaking and I can’t catch my breath, but I’m prepared, I channel some of him. When I stood up in front of friends and family to share vows and commit my love to Geena for the rest of my life, I had his jersey sewn to the inside of my wedding jacket.

I spent nearly 24 years watching Kobe be excellent at everything he committed himself to. It’s almost appropriate that we say goodbye now. I met you when I was 8 and 24 years later I’m the man I am, in part, because of you. Doing what I love, working hard, getting a little better every day.

Subscribe to CULT Classics
Thank you! Your submission has been received!
Oops! Something went wrong while submitting the form.
Featured CULT Classics